Skip to the content
TinBot is a set of memory collectible figures and is not a TOY. NOT for children under 14 years old
"Delay overseas delivery due to COVID" -- Official TinBot™ Website ©2017-2021
Search

Mahjong (/mɑːˈdʒɒŋ/ mah-JONG, Mandarin: [mǎ.tɕjâŋ]) is a tile-based game that was developed in China during the Qing dynasty and has spread throughout the world since the early 20th century. It is commonly played by four players (with some three-player variations found in Japan, South Korea and Southeast Asia). The game and its regional variants are widely played throughout Eastern and South Eastern Asia and have become popular in Western countries too. The game has also been adapted into a widespread online entertainment. Similar to the Western card game rummy, Mahjong is a game of skill, strategy, and calculation and involves a degree of chance. [ from wiki ] 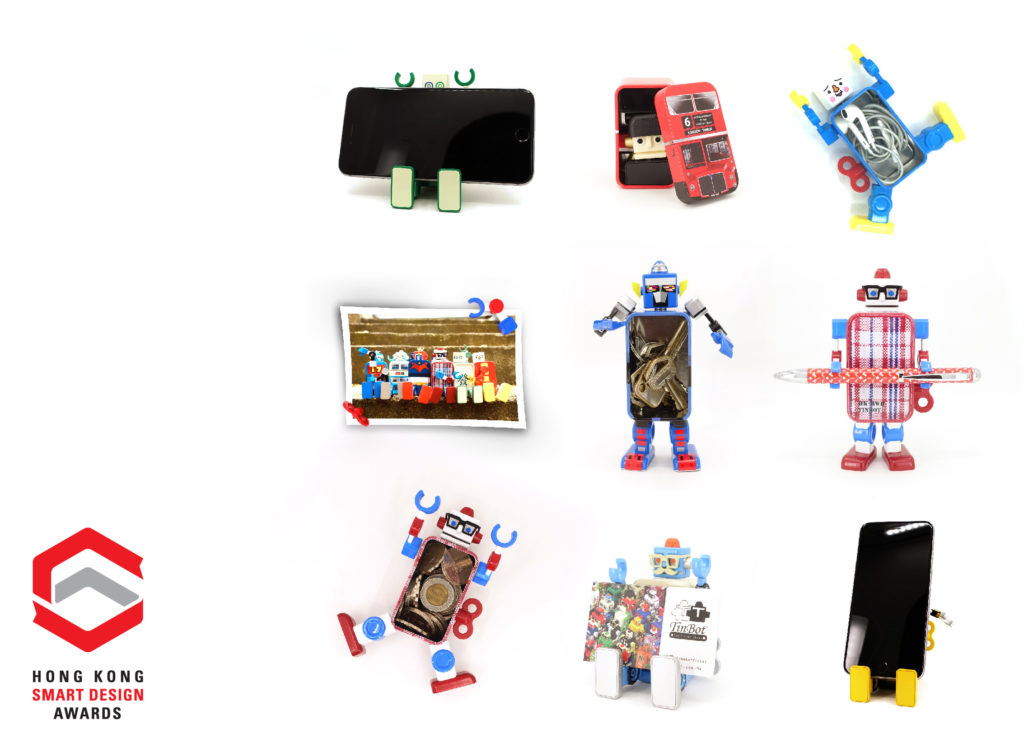 @ 2020, This official website designed by B1GB1OCK creation. All Rights Reserved.